07/26/1941 Douglas DC-3 crashed into Lake Sig. The transport aircraft without cover remained at low altitude from the attacking Messerschmitts caught on the water and drowned. Of the 17 people saved 10. At the moment the aircraft is at the bottom of the lake, used as a rack.

The first flight was made on December 17, 1935. Controlled the construction of the prototype AE Raymond. The plane was enlarged, so the US could fly with three touchdowns to refuel. Thus, transcontinental travel in the United States has become very popular. Until the 1940s, to cross the US, he had to fly all day - the plane made many landings, and there was no direct flight. Basically, most ordinary citizens traveled by train (then the trip took several days). At the very beginning of the US, 400 aircraft were ordered. During the Second World War, aircraft began to be built as a military transport and cargo. Gradually they penetrated into Europe, and then to the USSR, where PS-84 (licensed version DC-3) was produced, and then Li-2, which was a variant of SS-84, was redesigned for Soviet engines and GOSTs. And in Japan, the DC-3 was named Showa L2D. Although in the 1970s, attempts were made to replace the DC-3, no aircraft could do this. Only the friendship of Fokker in a small amount has become a replacement for DC-3. But, as the pilots say: "The best DC-3 replacement is another DC-3." 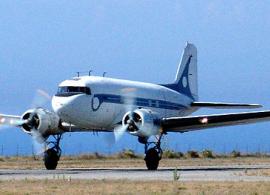 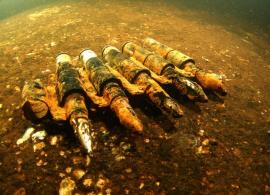 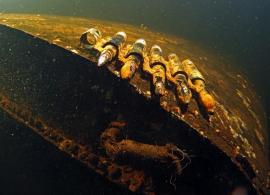 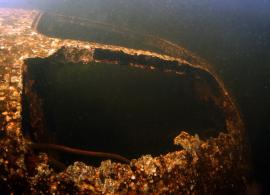 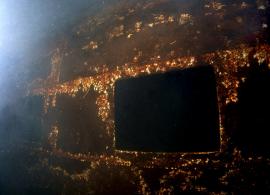 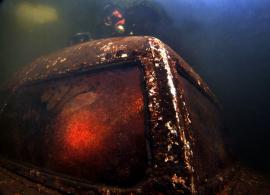 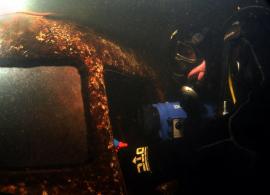 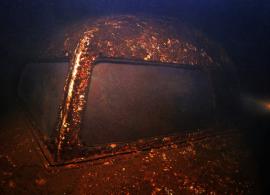 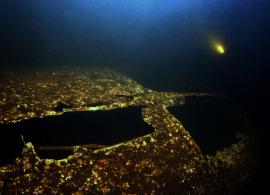 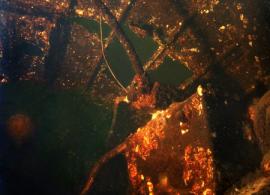 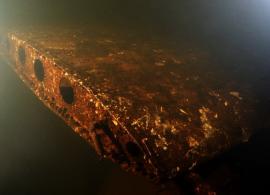